Cardiovascular diseases have persisted as the world’s leading global cause of death since the 1980s. Yet, despite the rising number of deaths,  cardiovascular investment and therapeutic innovation are immensely dwarfed when compared to fields such as oncology and neurodegenerative diseases. New technologies must emerge to help close the gap.

CardiaTec is developing a target discovery platform leveraging AI to make sense of large-scale multiomic cardiovascular data. As opposed to conventional singular omic analysis, CardiaTec’s proprietary platform unravels relationships that span across every level of biology, from gene variation, methylation and expression, to their connection to proteomic and metabolomic functions to best understand disease development.

The company was co-founded by Raphael Peralta (CEO), Thelma Zablocki (COO), and Dr. Namshik Han (CTO). Raphael and Thelma are graduates of the University of Cambridge MPhil in Bioscience Enterprise. Dr. Namshik Han is a world-leading academic in AI applications for target and drug discovery, and he holds positions at the University of Cambridge as Head of AI at the Milner Therapeutics Institute and Associate Faculty of the Cambridge Centre for AI in Medicine. 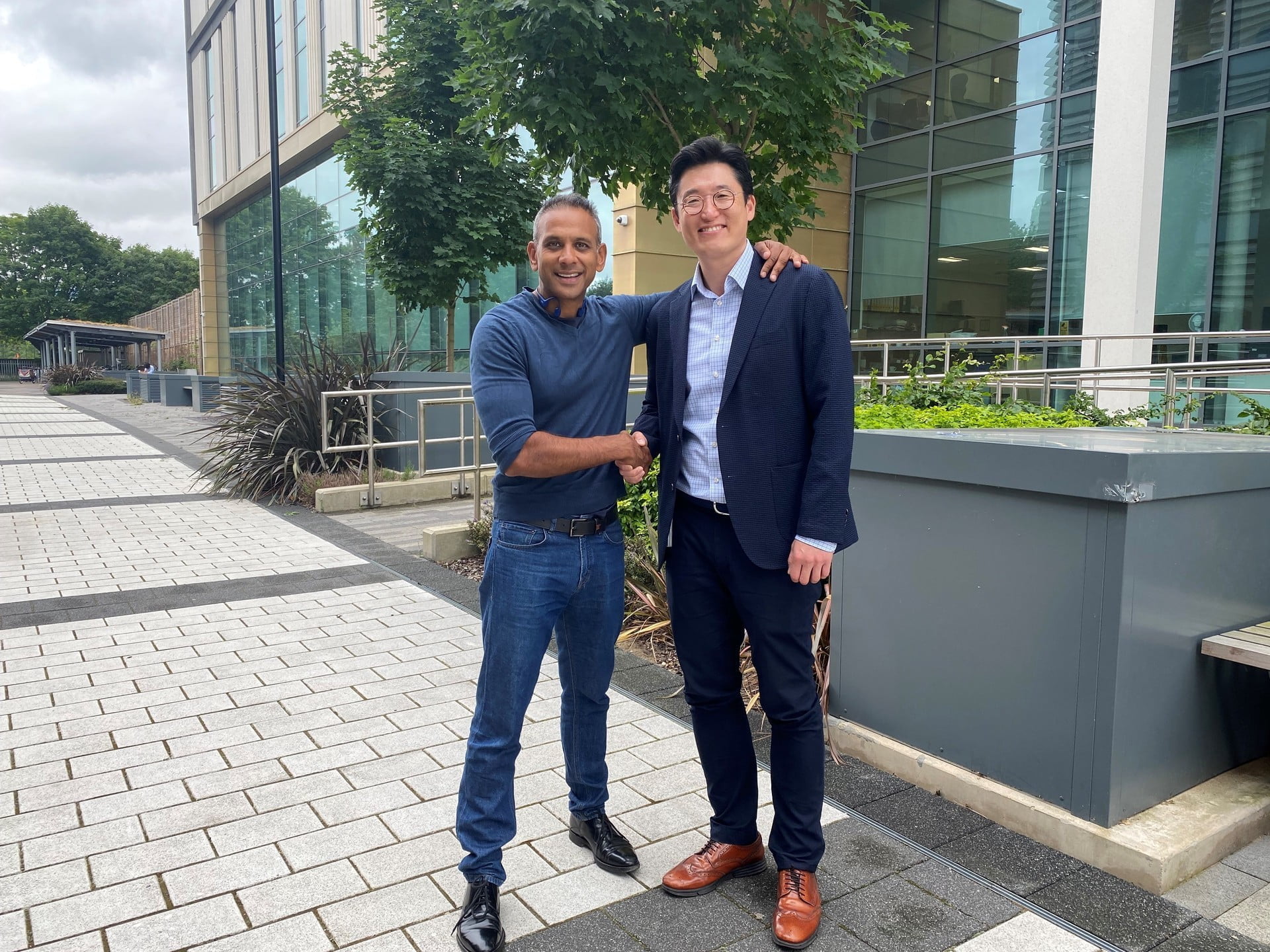 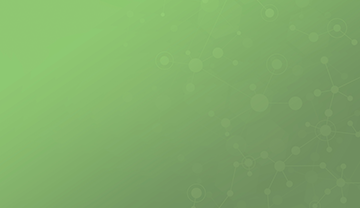 Due to the potential for losses, the Financial Conduct Authority (FCA) considers this investment to be high risk

What are the key risks?

1 – You could lose all the money you invest

• If the business you invest in fails, you are likely to lose 100% of the money you invest. Most start-up businesses fail.

2 – You are unlikely to be protected if something goes wrong

• Protection from the Financial Ombudsman Service (FOS) does not cover poor investment performance. If you have a complaint against an FCA-regulated firm, FOS may be able to consider it. Learn more about FOS protection here. (https://www.financial-ombudsman.org.uk/consumers)

3 – You won’t get your money back quickly

• Even if the business you invest in is successful, it may take several years to get your money back. You are unlikely to be able to sell your investment early.

• The most likely way to get your money back is if the business is bought by another business or lists its shares on an exchange such as the London Stock Exchange. These events are not common.

4 – Don’t put all your eggs in one basket

• Putting all your money into a single business or type of investment for example, is risky. Spreading your money across different investments makes you less dependent on any one to do well.

• A good rule of thumb is not to invest more than 10% of your money in high-risk investments (https://www.fca.org.uk/investsmart/5-questions-ask-you-invest)

5 – The value of your investment can be reduced

• The percentage of the business that you own will decrease if the business issues more shares. This could mean that the value of your investment reduces, depending on how much the business grows. Most start-up businesses issue multiple rounds of shares.

• These new shares could have addition rights that your shares don’t have, such as the right to receive a fixed dividend, which could further reduce your chances of getting a return on your investment.

If you are interested in learning more about how to protect yourself, visit the FCA’s website here (https://www.fca.org.uk/investsmart)